Let’s start with the constitution, if you do not have a copy this is the link for the official site.

This whole election and campaign have been on two things.

Trump lack of professionalism and Hillary Clinton trying to prove she can be the next commander-in-chief.

I really do not want to hear what she did or hasn’t done. Because if that was the case a lot of the other politicians would not have been elected if they would have been accountable  for their past actions. Yet they were not!

We the people have a responsibility to ourselves to elect a president who is close to the issues we are passionate about. We always look and seek for solutions benefiting the country as a whole, not just one single individual.

This game playing  he said/she said is for children. Name calling is for children. Screaming profanities and promoting violence is for barbaric. Disrespecting women, the elderly, handicapped and most of all our soldiers and veterans is just morally wrong.

Stop promoting hate, stop allowing your children to repeat every word that comes out of your mouth. Infuse unity, infuse pride, infuse loyalty and most of all infuse good judgment. Infuse respect for humanity and animals. Infuse diversity and fellowship. Infuse our forefather ideas we are all one great nation composed of immigrants.

Who came to North American to build a better life, for themselves and their children and future generation to come. They cross the oceans to escape tyranny, persecution of religion and values. This nation has always been a melted pot of different cultures.

The only true American are the Native American Indians. You, Me, all of us are not true American. Our heritage comes from the French, the Irish, the English, the Dutch, the Russian, the Spaniards, the Italians, the Chinese and the African (who were enslaved here). Our language comes from England and if you look at our dictionary you will find so many words that are from those other places.

So please stop the hate, stop racism, just stop. If you want America to be great again.

The task starts with you!

This is just my opinion. 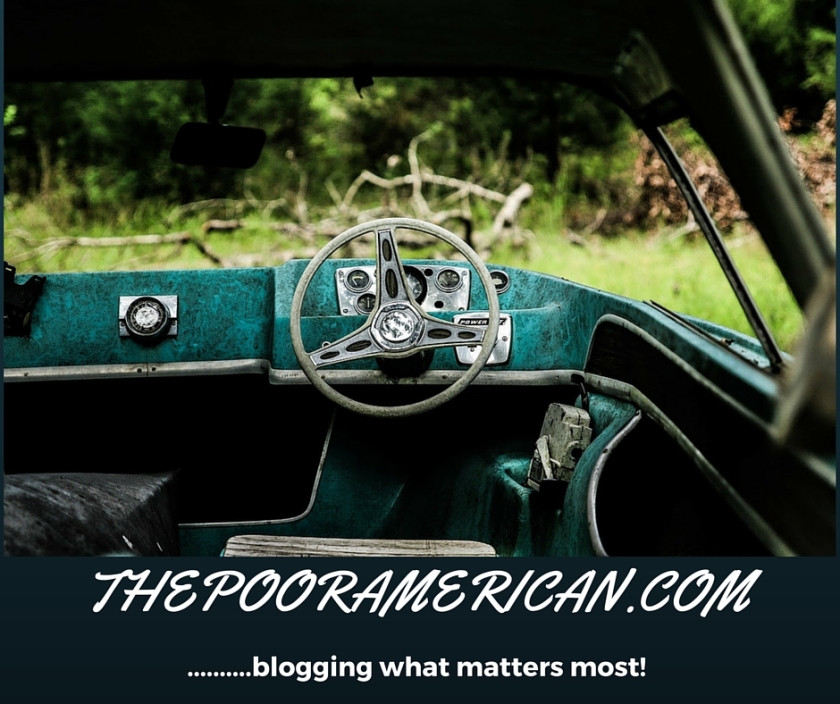 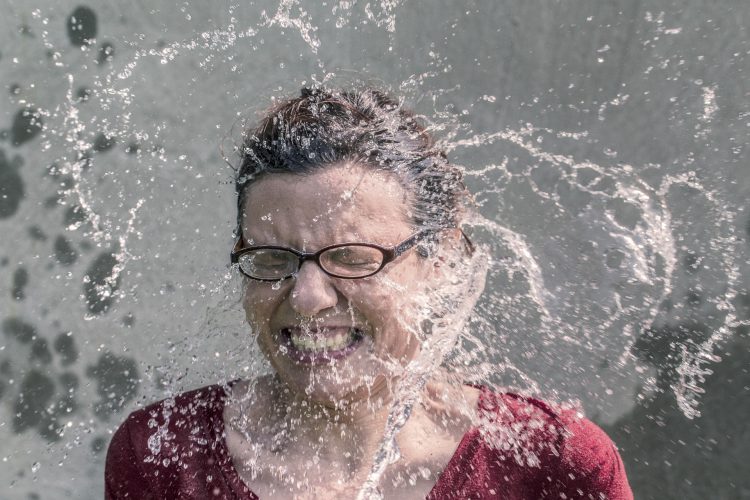 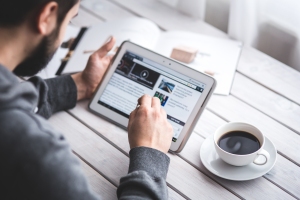 Donald Trump – “You’re Hired!”. The Republican Party has spoken, after so many months of Flip Flop with “The Donald”, finally they have conceded giving Mr. Donald Trump the nomination he needs to move forward for his dream to become the next President Of The United States of America. 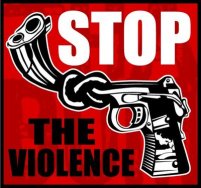 Violence  in America – is at an all-time high. Many believe our nation is definitely divided. Too much violence and not enough gun control are the key issues which will come to play in this year election. Let’s hope Donald Trump is up to the challenge if he wins on November 8th. 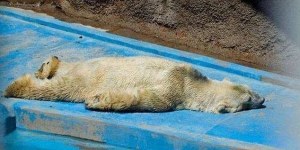 This article is presented courtesy of  Wikipedia.org

Arturo (1985 – July 3, 2016) was a polar bear living in Mendoza Zoological Park inMendoza, Argentina, the only polar bear living in the country. He was born in the United States and transferred to Argentina in 1993. His companion, a female named Pelusa, died of cancer in 2012. The living conditions of the cage Arturo resided in were controversial, as temperatures reach up to 40°C in Argentina, and the pool in Arturo’s cage was only 20 inches deep. Animal rights activists had, in response, dubbed Arturo the “world’s saddest animal” and promoted a petition to have him moved to Assiniboine Park Zoo, a zoo inWinnipeg, Canada. The petition was created by Laura Morales of Hamilton, Ontario. It gained considerable attention after the hashtag #Freearturo began trending on Twitter. Supporters of the petition also noted that a polar bear died in Buenos Aires in December 2012 due to excessive heat, and argued that Arturo exhibited symptoms of depression and other mental health problems.

As of July 19, 2014, the petition had over 400,000 signatures and had been endorsed by Newt Gingrich and Cher. Assiniboine Park Zoo responded that while they would’ve gladly accepted Arturo there, they did not have the authority to do so unless Argentina agreed to transfer him there and that the Mendoza zoo could not supply the necessary medical records to make such a trip possible.

The Woman Card– As Donald Trump favorites calls her, Is Hilary really up to the challenge to become our next president? The odds are strongly against her. The majority of American are seeking justice and old values to be imposed once against with-out thinking about the consequences it may bring. They might elect Donald Trump just because he voices their “anger” and frustration. Trump doesn’t bring solutions to the table. He brings more showmanship, he treats this nation with ignorance. The solutions may sound good, but a real thinker always knows “what may look good on paper, may not actually work in reality.” 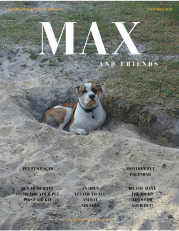 Providence Publishers And Media Inc. is getting ready to launch their new “doggie”magazine call “Max And Friends” which promises to be educational and fun for adults and kids. Their September 2016 issue will be on sale August 15th. That is only 25 days away. Good Luck! Here is a link to their website  http://bit.ly/1PysSXA

I hope you enjoyed our new segment.